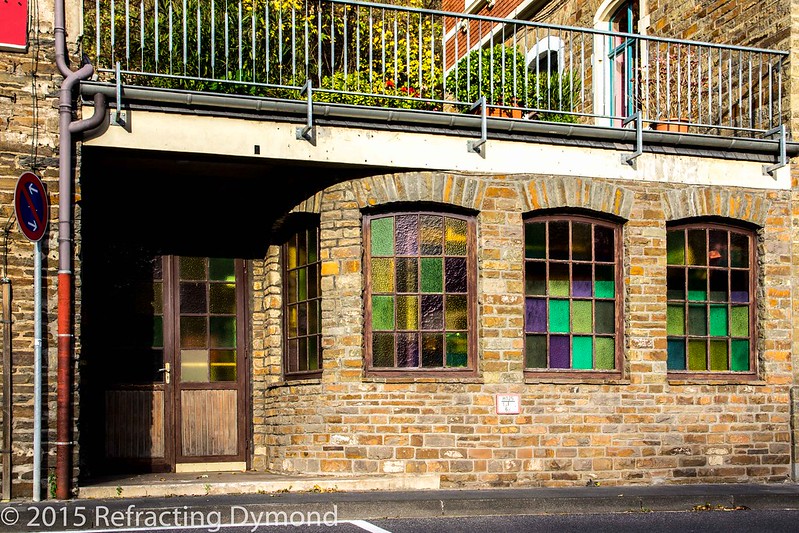 The Ahr Valley in Germany is known for its dramatic landscape and its wines. This picture is of a winery in the town of Altenahr. In the low November sun the colored windows were shining brightly and was a nice contrast to the brick.

END_OF_DOCUMENT_TOKEN_TO_BE_REPLACED 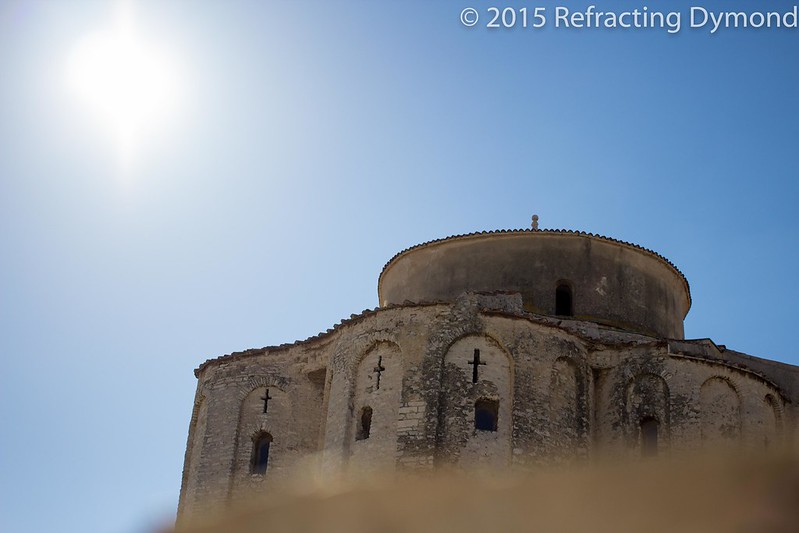 Old things fascinate me. I wonder what it was like when an old building was build. I wonder what the people who built the building lives were like. I wonder how things have changed throughout time. The St. Donatus Church in Zadar, Croatia is one of these buildings. It was built int he 9th century and has spent a long time since baking in the sun.

END_OF_DOCUMENT_TOKEN_TO_BE_REPLACED 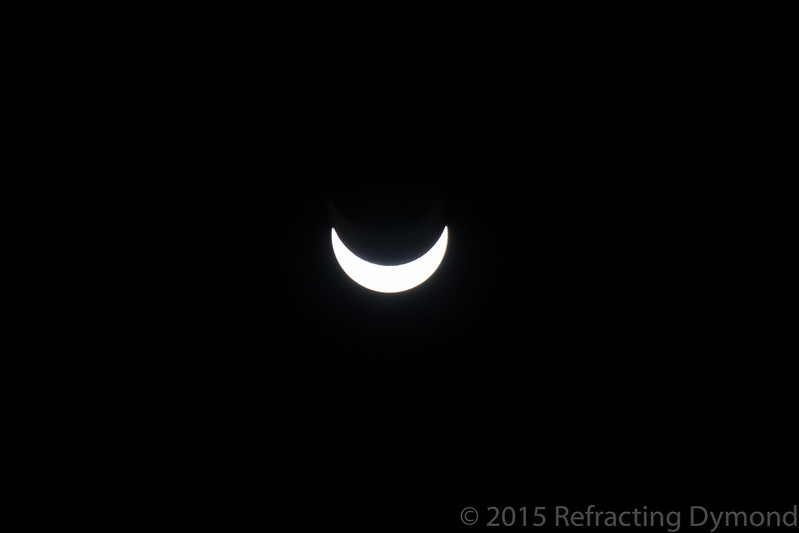