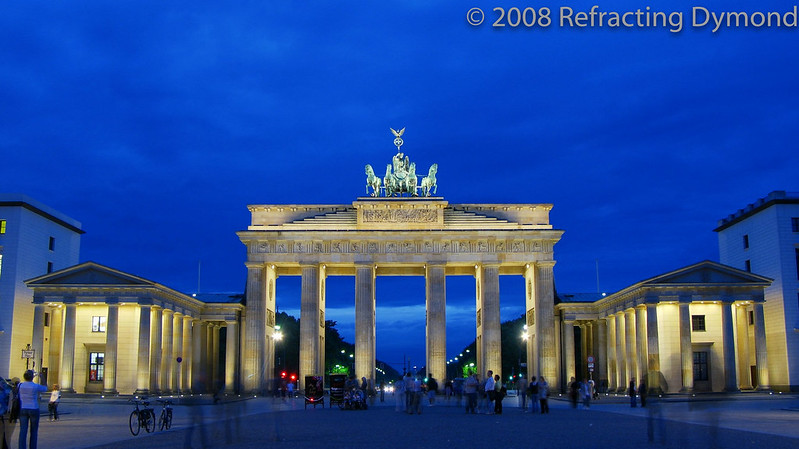 Modern German history has fascinated me for a long time. The country has been through so much turmoil, so much change in such a short time. Nowhere is this more apparent than in Berlin, where the scars of the World Wars and Cold War division are still visible – even if they are disappearing. Whenever I am in Berlin near where the Wall stood, I find it hard to fathom that I would have been shot for standing there and taking a picture. Pariser Platz, where this picture was taken, was in the death strip, where the East German border guards had a shoot-to-kill order. A no man’s land after the war, Pariser Platz is now a symbol of a unified and revitalized Berlin, even if a bit of a tourist trap. END_OF_DOCUMENT_TOKEN_TO_BE_REPLACED