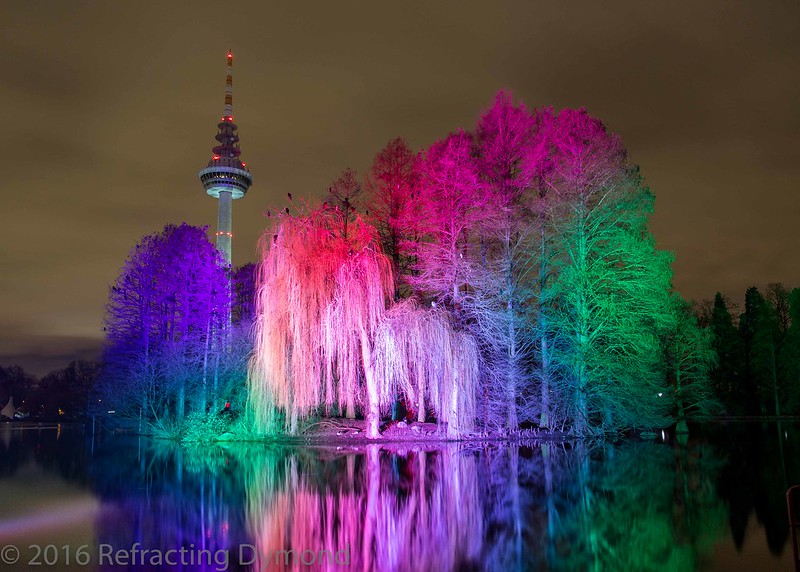 I submitted this to flickr’s “Best Shot 2016” contest. I had quite a few shots that I really liked, so I posted them to Facebook and asked for feedback. First I am humbled by the response, but also very appreciative that so many people took the time out to give me their feedback. It was also interesting to see which pictures didn’t get any likes and which ones evoked an overwhelming response.

Both of the most popular pictures were taken on the night of February 10 at the Winterlichter light show in Mannheim’s Luisenpark. I spent a lot of time, alone, taking these pictures and really enjoyed the evening, despite the cold. You can read the original post about this photo here.

This is my last post for 2016. 2017 will bring many new adventures and many new pictures. I will be facing more time constraints, so I will not be posting as frequently or regularly as I would like, but I will try to get pictures up here.